In our business, we often come across people whom we didn’t know, but who change our outlook forever. The unbelievably talented duo of Richard Sammons and Anne Fairfax have done this with me, so I want to congratulate my dear friends and colleagues for having recently won the Arthur Ross Lifetime Achievement Award by the Institute of Classical Architecture and Art (ICAA). 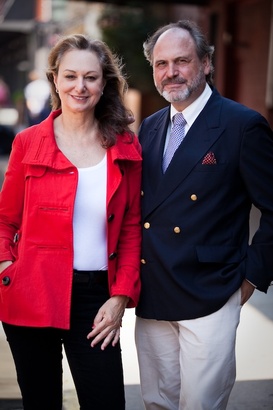 Rarely found today—at least of this caliber—Fairfax and Sammons specializes in true traditional, classic architecture. Anne and Richard are not only the mavens of the history of architecture, but also of style, detail, scope, and proportion. They just don’t ever get it wrong, so I am thrilled they are receiving this annual award, which recognizes and celebrates their lifetime achievement and excellence in the classical tradition of architecture. 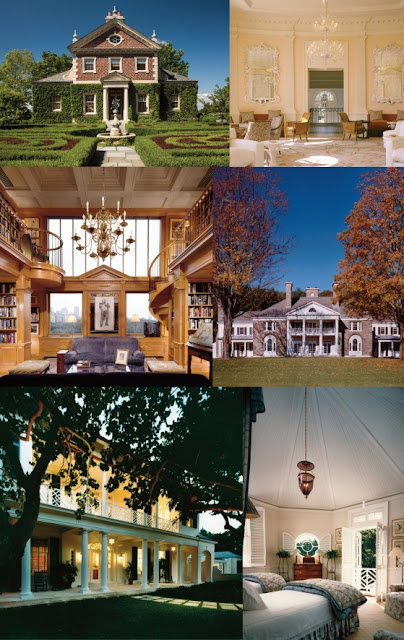 The ceremony will take place today at The University Club in Manhattan and both Anne and Richard will accept the award on behalf of their firm. This honor has been bestowed to such notable architects as Robert Stern, Jacqueline Robertson and Quinlan Terry and recognizes the contributions of not only architects but also painters, sculptors, landscape designers, patrons and others dedicated to preserving and advancing the classical tradition in architecture. 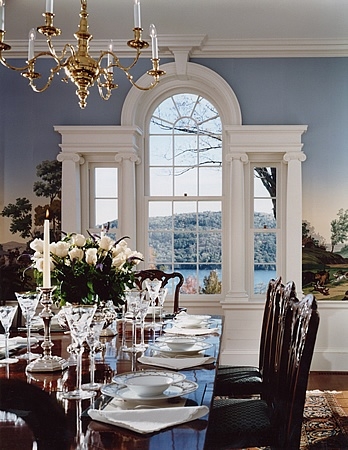 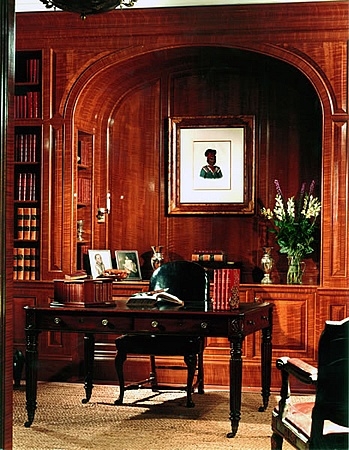 We have worked with this distinguished firm (some of our work together is shown in the three pictures above, as well as in the collage) through the years, and we are so proud of Anne and Richard, and also ourselves. Congratulations again!